Articles and videos written or produced by anyone from Know What's Right will have a KWR symbol.
NEXT PAGE
FOR MORE FEATURED  STORIES
WELCOME

THIS IS KNOW WHAT'S RIGHT

AN
AMERICAN
​NATIONALIST
​VIEW
FROM THE RIGHT SIDE
​OF THE TABLE

COMING TO YOU FROM
HOUSTON, TX

In an 1858 speech, future U.S. president Abraham Lincoln alluded to a form of American civic nationalism originating from the tenets of the Declaration of Independence as a force for national unity in the U.S., stating that it was a method for uniting diverse peoples of different ethnic ancestries into a common nationality:

"If they look back through this history to trace their connection with those days by blood, they find they have none, they cannot carry themselves back into that glorious epoch and make themselves feel that they are part of us, but when they look through that old Declaration of Independence they find that those old men say that "We hold these truths to be self-evident, that all men are created equal", and then they feel that moral sentiment taught in that day evidences their relation to those men, that it is the father of all moral principle in them, and that they have a right to claim it as though they were blood of the blood, and flesh of the flesh of the men who wrote the Declaration, and so they are. That is the electric cord in that Declaration that links the hearts of patriotic and liberty-loving men together, that will link those patriotic hearts as long as the love of freedom exists in the minds of men throughout the world." 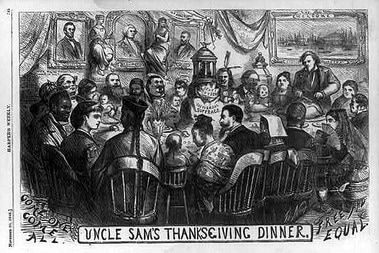 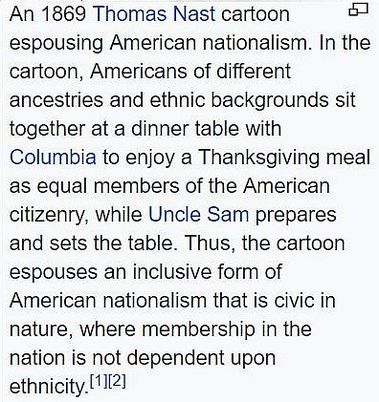 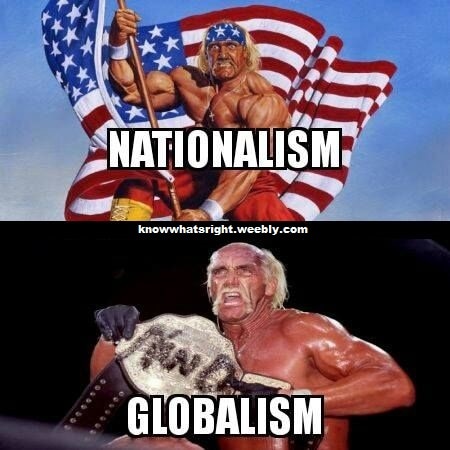 REGISTER FOR FREE
Thanks for stopping by.
Check back for updates.
​GOD BLESS AMERICA.